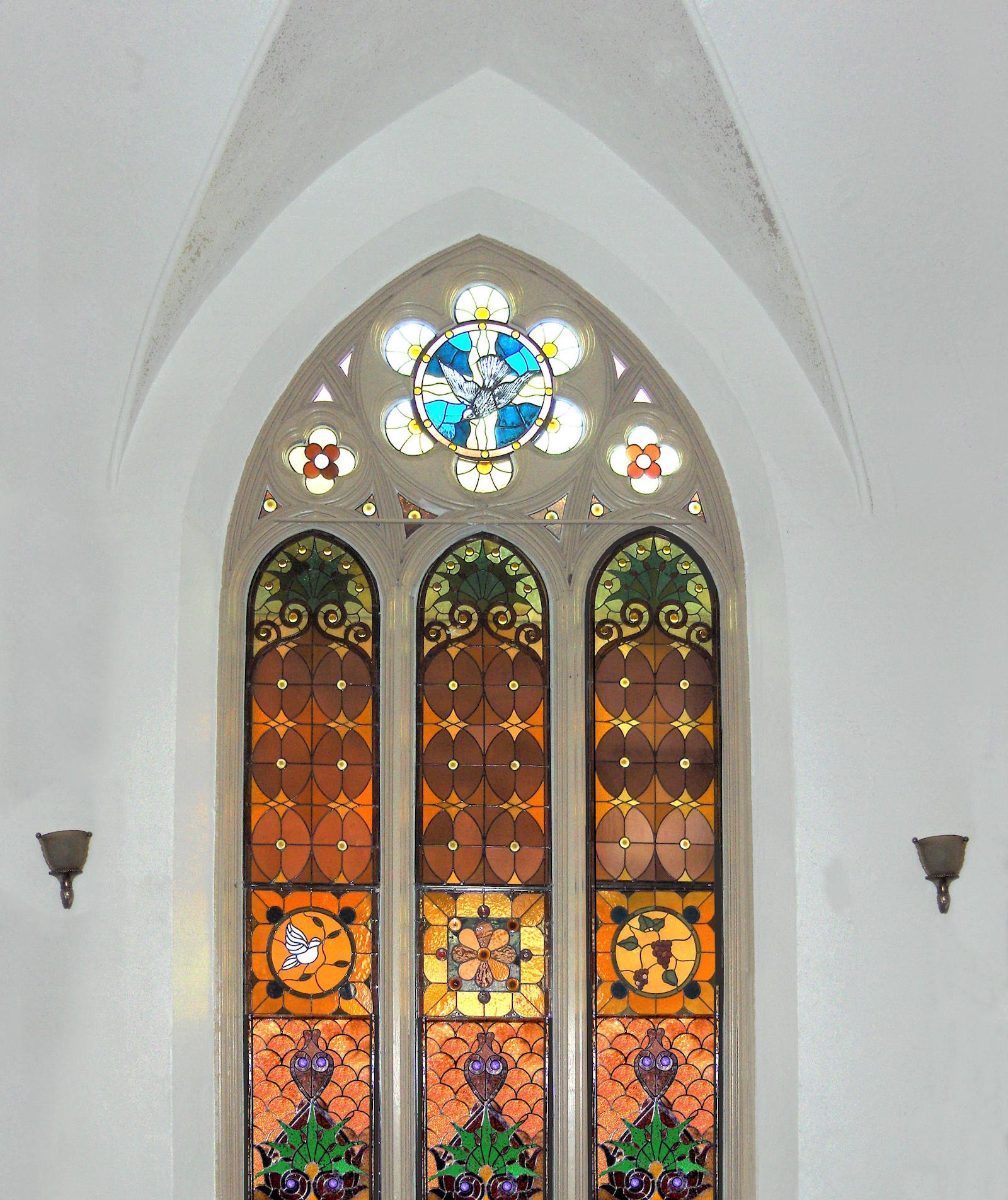 Nashville has many beautiful churches, loved by the members of our community for both religious and historical reasons. These churches house religious relics, antique furniture and architectural elements that are in danger of degradation from UV rays of the sun. The penetrating sunlight gets into the recesses of the church and inevitably degrades furniture, fabric and the religious memorabilia. This is why window tinting is a crucial component to keeping our Nashville religious institutions and the history they hold in good order. UV blocking window film keep the damaging rays of the sun at bay, while still letting in natural light. This gives the church that same ethereal feel while at the same time giving the UV sensitive objects inside of it 99.9% protection from the sun. This protection is an important step in keeping the church and its relics intact for the next generation of parishioners. 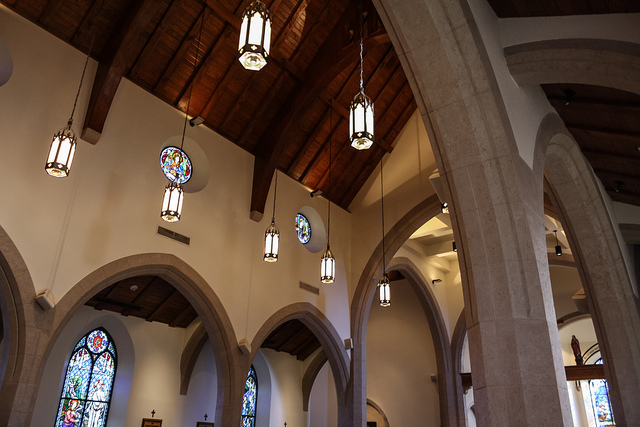 Security Film On Churches, Mosques, And Synagogues To Protect From Bomb Or Ballistics Attacks

In this day and age, attacks on churches, mosques, and synagogues are a very real threat and only seem to be growing more common. Given these increasing threats to places of worship of any faith, security window film should be a consideration for your religious institution here in Nashville. Often times the worst damage from a ballistics or bomb attack is done by exploding glass. Security film will help mitigate this, keeping the shattered glass in place and your congregation out of harm’s way. It also impedes intruders, allowing precious minutes for your church members to escape or hide.

For more information on the process, products and pricing, contact Nashville Window Film for a free, on-site consultation with one of our window film experts.