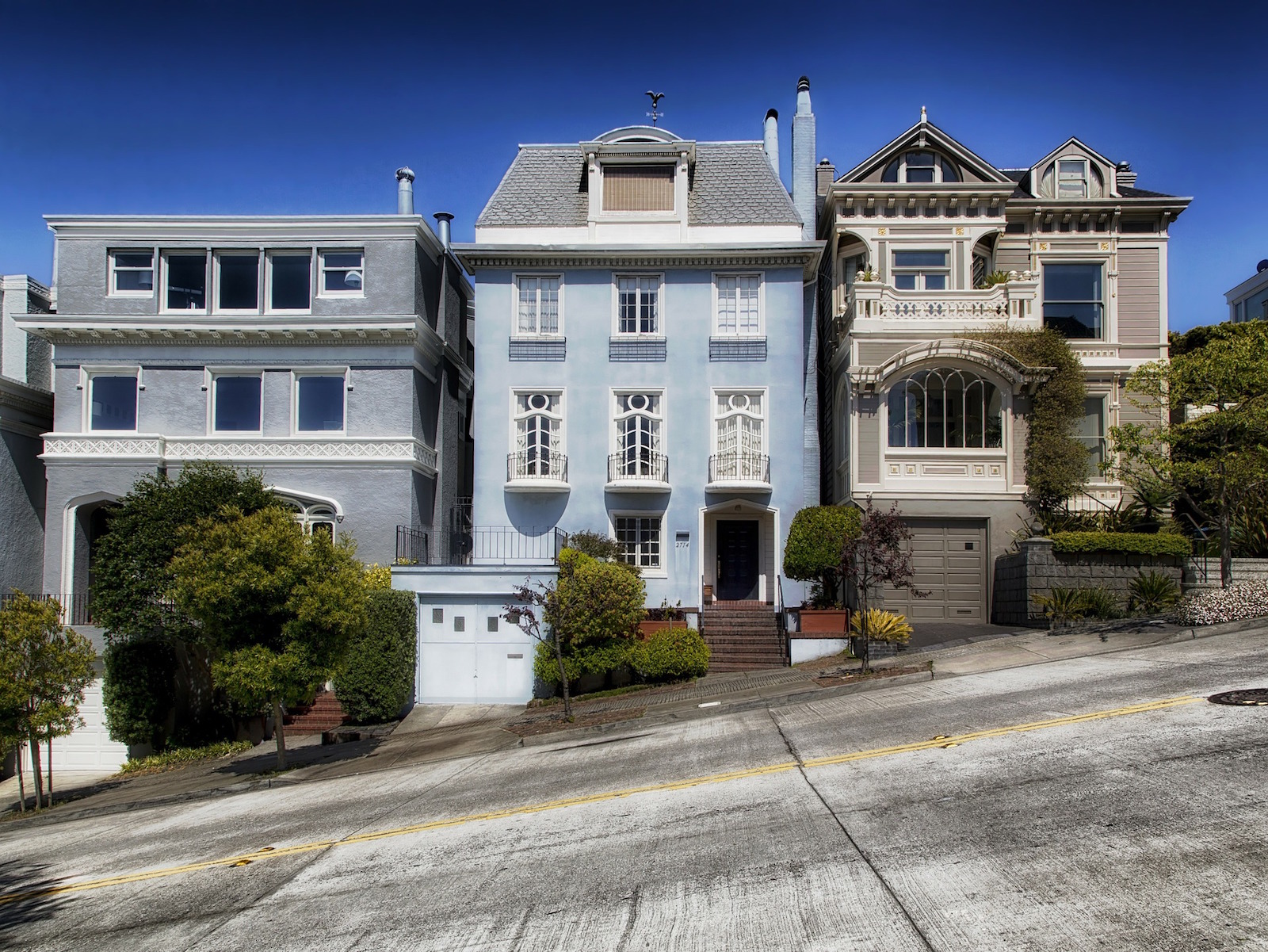 Here in Columbia life is about as good as it gets. Being close to Nashville, the center of the country’s music scene has its perks. Also, we are near mountains and lakes aplenty. Meaning, residents from Westwood to West Haven have a lot of things to do and enjoy an enviable quality of life. The weather in Columbia isn’t too bad either, rarely extreme, and we are lucky to have all four seasons. However, four seasons does present other problems to Columbia homes and businesses. Issues like the intense Tennessee sun glaring through windows in the summer or heat leaking out in the winter are all side effects of variable seasons. Here at Nashville Window Film, we have spent the decade keeping residents of Columbia comfortable in their homes and their jobs while saving them money too–all through the installation of window films and tints. Window tinting is arguably the best product available to deal with the glare of the sun on your home or office buildings windows. Other solutions like curtains and blinds block out the sun but also obscure the beautiful Tennessee scenery. However, window tint does much more than just reduce glare, it also eliminates solar heat gain, saves you money on your energy bills, and blocks 99.9% of UV rays. What many people don’t realize is, it has many other applications beyond solar control. In fact, it is quite amazing how something like window film can greatly improve your quality of life. And while films and applications may vary from residential to commercial applications, the fact is– a fast ROI is universal.

Additional window film applications for homes and businesses in Columbia include:

To find out more about how window film can make your life here in Columbia more comfortable and save you money at the same time, contact us at Nashville Window Film for a free consultation today!