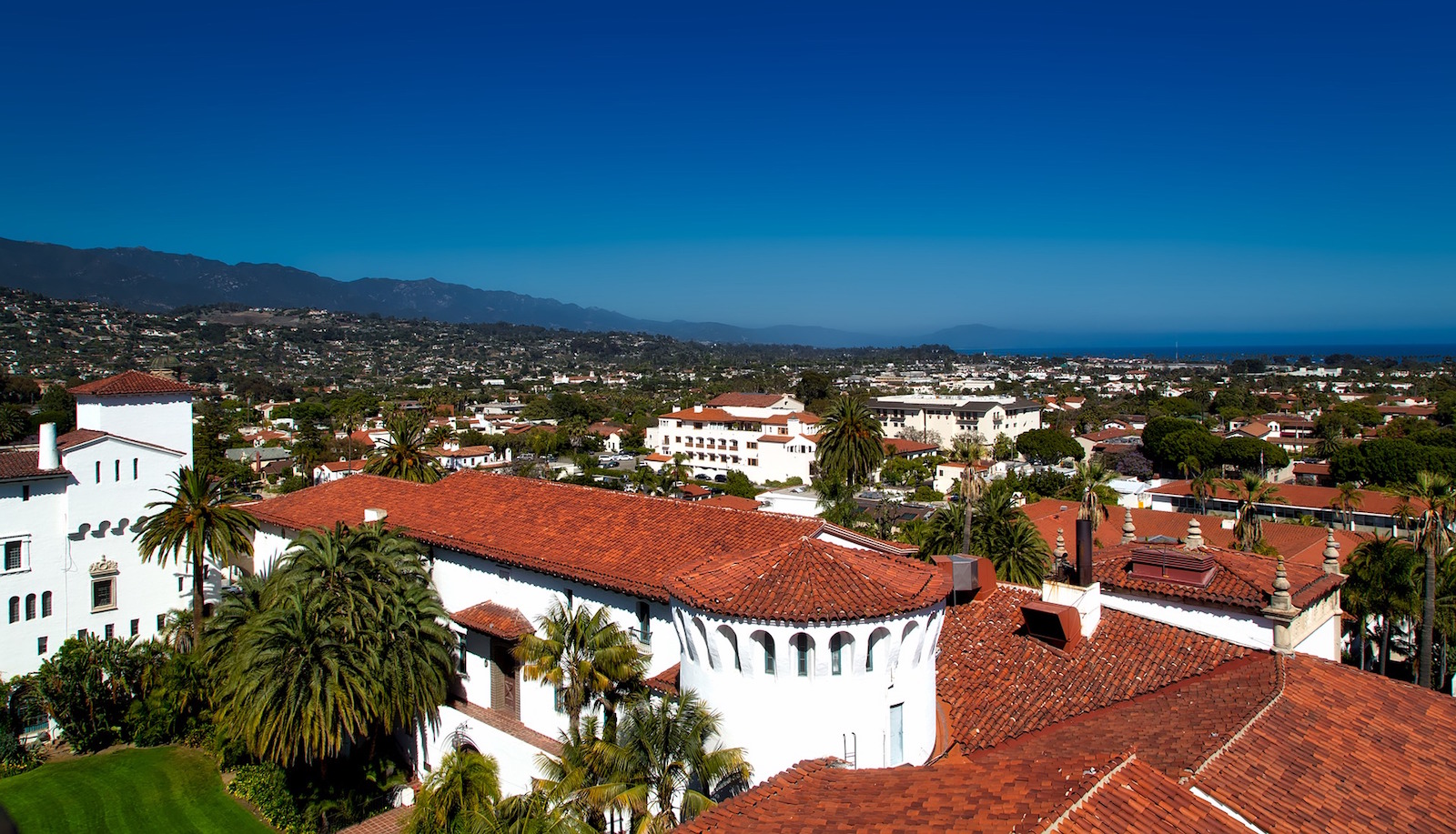 Portland, Tennessee is a lovely place to work, to live and to raise a family for many reasons, especially in light of its proximity to Nashville, the center of this country’s music scene. This gives Portland residents a ton of things to do like, go to concerts and other big name events. Portland’s proximity to numerous mountains and lakes give residents from Harper to Staggs plenty of outdoor activities too. The weather in Portland is rarely extreme but there are still four distinct seasons. While each season has its up side but conversely, each one can cause problems in various ways for Portland home and commercial property owners–especially when it comes to their windows. In the summer and spring the glare from the sun makes some rooms unusable. While in the winter and fall, cold temperatures mean windows that let in cold air, causing utility bills to spike. At Nashville Window Film, our job is to help Portland home and business owners stay comfortable year round and save them money while doing so with the addition of window tinting. Window tinting is one of the best technologies on the market to stop glare on windows–some tints even redirect it deeper into homes. Drapes and blinds work to block out the sun but do little for solar heat gain on windows. Also, window treatments cover views of the lovely Tennessee landscape. However, window tinting has more solar benefits than just glare reduction. It also eliminates hot and cold spots, stops solar heat gain, saves you money on utility bills, and blocks 99.9% of UV rays. At Nashville Window Film we install many, different window films too. From Films that serve basic functions to very specialized window films too. And, although the benefits of window film vary from residential to commercial applications, a fast ROI is ubiquitous to both.

Additional window film applications for homes and businesses in Portland include:

To find out more about how window film can make your life here in Portland more comfortable and save you money at the same time, contact us at Nashville Window Film for a free consultation today!