Trouble with Bird Strikes in your Nashville Home? Nashville Window Film Can Help!

Have you ever had a bird smash into a window on your Nashville home? If you have, are certainly not alone. Because every year over 2 billion birds are killed worldwide by flying into windows and that number is growing. These bird deaths are alarming because scientists are finding these run-ins are beginning to endanger species. This is bad because the ecosystem we live in is fragile and the extinction of one species can cascade into losing many more. There is also the expense to you, the homeowner. To think of. A bird strike can do considerable damage to the windows of your Nashville home and are definitely not pleasant to clean up. However, there is something you can do to stop these collisions and at Nashville Window Film can help you do it!

Birdstrike prevention film is the most effective solution to bird/window run-ins. This is because the root of the issue with bird strikes is birds can’t see windows. To them, clear or reflective windows simply look like open sky. In a day and age where windows are increasingly clear and reflective–this makes sense. Some people apply decals of large birds of prey to stop birds from trying to fly through their windows. This is not an effective solution since birds will just attempt to fly around the decal and still hit the window. The key to making your entire window visible to birds is with fretted window film.

What is a Fretted Window Film?

Fretted films have been engineered specifically to stop bird strikes on windows. They are a powerful way to lower instances of avian collisions with windows. To do this, these films have a tiny recurring pattern embedded in them. The best patterns are horizontal and vertical dots or lines spaced no more than 2-4 inches apart depending on their orientation. Although not very noticeable to humans, this pattern prevents birds from trying to fly through windows. Also, these window films are easy to install and come in custom options too. Best of all, you get a lot of the same benefits of regular window film too: sun control, energy savings and increased security notwithstanding.

Contact us here at Nashville Window Film for pricing details and allow us to help you stop bird strikes on your home windows once and for all! 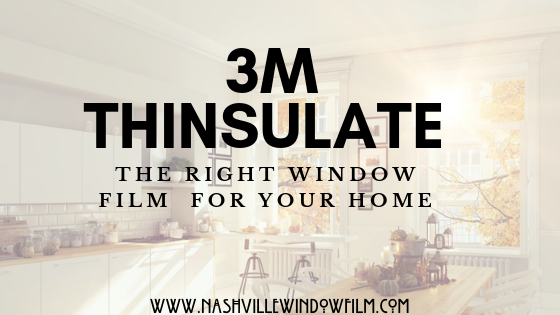 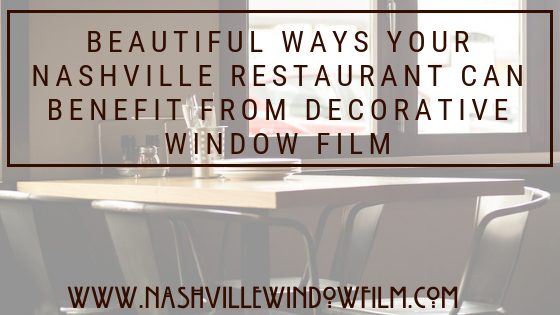 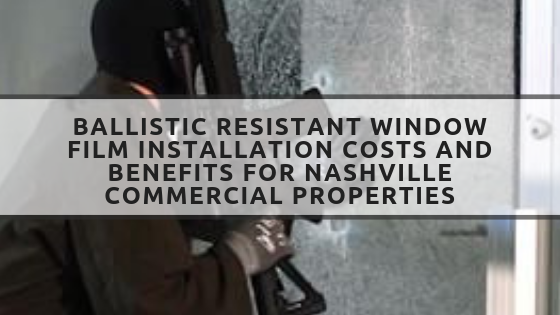